When to return to sport

20 Feb When to return to sport

Posted at 09:15h in Rehab by bradleytakai 0 Comments
0 Likes 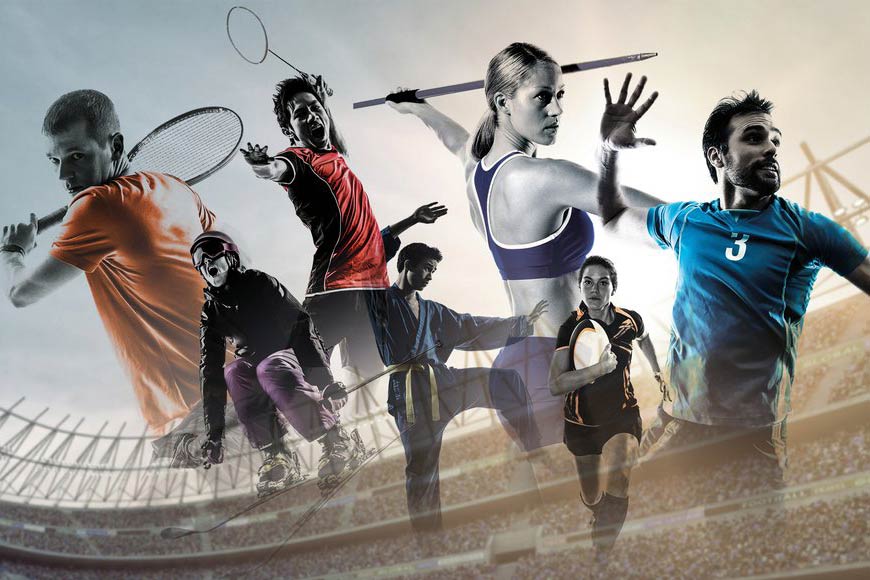 The safe return to sport for an athlete is a decision based individually and dependent on multiple factors including their health status, the injury sustained, the injury management received, as well as many other factors. In assessing the athlete and these factors, one is only ever going to manage risk when considering return to sport/play and not remove it. Any decision will only be the starting point that then needs to be re-evaluated as needed along the path to full play.

A good example of a model of return to play has been developed by Creighton (2010). This involves considering Medical Factors, followed by Sporting Risks and finally other External Factors. It is not a linear model but one based on feedback and reflection.

For a safe return the athlete first needs to be able to undertake the activities necessary in that sport. To do this they need sufficient movement to perform their activities e.g. a swimmer couldn’t swim if they couldn’t lift their arm above shoulder height.

The healing also needs to be at a state capable of taking the required loading or forces. This has many possible scenarios. Following any surgery the repair needs sufficient strength to be able to hold together. In this case the surgeon will typically be the one to determine when they are happy for activity based on the repair they performed. However, a muscle strain may be determined by the initial quantity of damage. Though healing takes a similar time frame to recover full strength, 50% damage to a muscle will limit functionally much more than 1% damage, so this will require a longer time frame to return to activity. It is generally considered that functional strength should be at least 80-90% of the opposite side for return to sport.

What happens if healing tissue gets re-injured? For a sprain / strain this will likely men some short term pain and more time off, but an early return to play following a concussion could have life threatening consequences. The nature of what is injured will therefore also affect how much healing needs to take place.

The athletes age can also be a factor both here and later on in external factors. The physical maturity of the body needs to be considered. If the region / tissue concerned is not mature, what effect with there be on its normal development and ability to perform over the athlete’s lifespan if a return is too early.

Once medical factors have been largely accounted for the sport needs to be considered. What sport do they play and what is their role? Returning to a team sport can have different consequences than an individual sport. If in an individual sport your ability is limited initially, it only affects you and your performance. Therefore if you return too soon it is only you that suffer be it mentally or physically. However in a team environment you need to do your job on the team, and any inability to do this will affect other athletes and their performance.

The position played also plays a large part when considering what injury was sustained. Whereas a concussion will affect all players equally, a shoulder injury to a football goal keeper which have a much bigger influence than if sustained by a field player.

The nature of the sport, be it contact or non-contact, will also has an influence on injury risk on returning to play. Not only may contact sports put more force through healing tissues, the unpredictability in what may happen on the sports field increases risks.

Competitive level of play is also a factor. Your ability to play at a higher level requires higher skills, speed, and places a higher demand on your body. The healing tissues need to be able to cope with this.

Finally there are all types of external factors that could be involved. Age again has an influence. In young athletes they don’t understand the risks they may be taking by returning too early. They only see this season, and not the next 5-10 years of their career, so a few extra weeks off to them seems a lifetime and if not dealt properly with them may have a psychological impact of managing future injuries.

Then comes pressure from family and coaches, as well as the athlete themselves. These all must be taken into account but the athlete’s health and well-being must be foremost in any decision.

As well as this the timing of the season could play a part. Recovering from an early season injury will means the whole season is still there to play, where a return too early may mean a re-injury and out for the whole season. An injury at the end of the season may only require the body to cope with one more game before a rest during the off season. The difference between a final that means ‘everything’ and a standard round robin game of less consequence may then influence your decision.

In conclusion, for a safe return to play the athlete needs the motion and strength to perform the skills required to do what they need to do in their position of the team. If they can do the job, they also need to be able to understand and acknowledge the risks, short and long term, as to what may happen should things go wrong. At all times during the return should the factors change the plan should be reviewed and modified as necessary. Though there is always pressure externally from coaches or parents, the health of the athlete should be paramount in making any decision.

Sorry, the comment form is closed at this time.