Posted at 13:40h in Uncategorized by Hamish 0 Comments
0 Likes 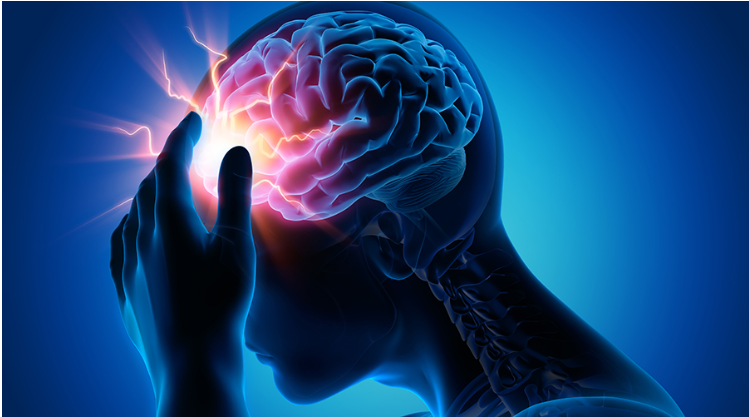 Understanding pain and how pain works can play a large part in the recovery of many injuries. In years gone by our understanding of pain was very basic and structural in nature. The thought was that damage occurred in the tissue and depending on the size and nature of the damage a corresponding pain message was sent to the brain. If it was a small amount of damage we felt a small amount of pain, and likewise a large amount of damage caused a large amount of pain.

There are some scenarios that suggest that this is not the whole story. Firstly, imagine a young child falls over and grazes their knee. One child will jump up and carry on ignoring the graze as they were having fun and don’t want to miss out, whereas another child will go running crying to their mum. The physical trauma is the same so why is the pain felt differently?

Another less common scenario appears in wartime stories. There have been many occasions where a soldier has carried someone away from danger without realising until later that they themselves are injured. So why do they not notice it at the time? There are probably similar stories of parents doing this with their children as well.

Finally there are occasions when someone presents with pain, but even though we do multiple tests and examinations we can’t find a trauma site. Where does their pain come from? Unfortunately in bygone eras, the doctor would tell you its all in your head. Hopefully, we have all moved on from this lack of understanding to become more enlightened.

So what is pain? A lot of pain does start with the basic model of tissue damage. Sensors in the tissues send messages up to the brain telling it that something harmful is going on. Generally, the more damage the bigger the message. This is designed as a protective system. You put your hand on a hot stove, the brain gets a message this is harmful, then a return message comes back from your brain – move!!. Because of the damage from the burn chemicals will then be released and some of these will continue sending messages saying this still hurts. As things recover less messages are sent, and things start to feel better.

Let’s now go back to the grazed knee. In one child the damage occurs and the message goes up to the brain that there is damage. However, another part of the brain will then say, “I am having fun and I don’t want to miss out”. What the brain therefore does is combines this information with memories from other injuries to say “this has happened before and I am still alive and running around, so it can’t be that bad. I will therefore ignore it this time”. The brain overrides the messages and tells the body it doesn’t need to feel sore.

However, the brain can also do the opposite. Imagine a number of years ago you badly rolled your ankle. It was really sore at the time and because you were injured you missed out on a number of ‘important’ events. Now you are playing sport again and you roll your ankle. There is a big loud noise as it happens, it’s an important match, or you have a big final the next week. On this occasion the trauma will send a message up to the brain, but at the same time your ears will also send a message saying that didn’t sound good, and your memories and emotions will send a message saying not again. The brain now sums up all these messages and tells you this must be really bad, so sends out a larger pain message than just the physical trauma.

A final example. Say you badly hurt your back and it got aggravated every time you lifted something. Over time the tissue damage settles and heals, but because every time you lifted something it made you worse, the brain stored this information away.  Now despite the trauma being healed you still get pain when you lift something. Logically you can tell yourself that the load shouldn’t be heavy enough to hurt me, so why does it still hurt? In basic terms what has happened is the brain has short circuited. It now no longer needs the message from the trauma site to interpret that there is something painful happening. It remembers that when you bent forward you were sore, so that must still be the case now. It is therefore the movement that is now causing the pain, not the trauma. Understanding this is what’s happening, and specific exercises will help resolve this.

So what is pain? Pain is typically the output message from physical trauma, but only after it has been processed by our brain having received input from our memories, the environment, our other sensory organs like our eyes and ears, and many other things. The effect of this processing can result in us feeling less or no pain, but can conversely make us feel more pain, or even at times make the pain system short circuit, causing pain even though there is no longer an underlying physical injury.

Sorry, the comment form is closed at this time.